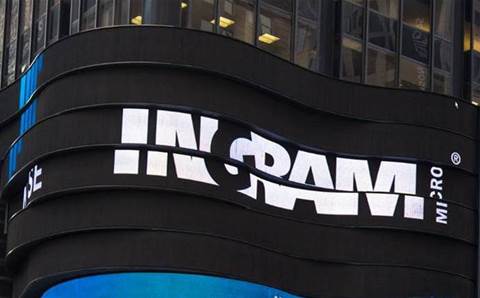 Ingram Micro is reportedly close to being sold to a US-based private equity firm for US$7 billion.

A report from Bloomberg revealed that private equity firm Platinum Equity is “in advanced talks” with Ingram parent HNA Group, according to an undisclosed source.

The report said discussions are ongoing and the deal may fall apart, and that Ingram is also getting interest from other suitors.

China-based HNA acquired Ingram Micro in 2016 for US$6 billion, which completed December that year, almost a full year after the announcement in February.

HNA is a conglomerate with interests in aviation – including China's Hainan Airlines – tourism and logistics.

The Bloomberg report said HNA had been shedding billions of dollars of holdings in real estate, among other industries after going on a debt-fueled global acquisition spree.