Ingram Micro to be acquired for US$7.2b 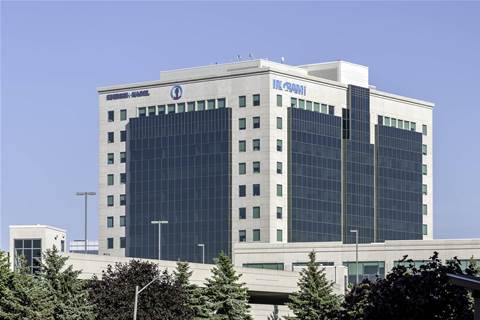 Ingram Micro ownership is returning stateside with an announcement Wednesday that the company will be purchased by Los Angeles-based private equity firm Platinum Equity Partners for US$7.2 billion.

The deal ends four years of ownership by HNA Group, a massive Chinese air carrier that embarked on a heavily leveraged acquisition binge that has since hobbled its growth and forced it to divest property as it struggles to make payments on its debt. HNA told Chinese regulators in May that it missed a US$750 million payment on a US$4 billion loan that was used to buy Ingram Micro.

The deal is expected to close in early 2021. Platinum Equity Partners, which was founded by Chairman and CEO Tom Gores in 1995, has US$23 billion in assets under management. Gores also owns the Detroit Pistons.

HNA Group purchased Ingram Micro for US$6 billion in 2016. HNA Group’s ties to the Chinese government were always a concern for Ingram Micro’s partners, despite reassurances that the company was “ring-fenced” from Beijing’s influence by US treaties.

Even as HNA’s fortunes floundered, Ingram Micro has continued to grow. The company has more than 35,000 employees, 250,000 customers and partnerships with more than 2,000 vendors.

Alain Monié will remain Ingram Micro’s CEO, and the company will continue to be based in Irvine, California, according to Platinum Equity Partners.

”Teaming with Platinum provides an opportunity to further strengthen our competitive advantage in the cloud, speed our digital transformation and accelerate the expansion of our solutions and services portfolio, particularly for high-value markets. We will also be able to broaden our geographic reach even faster, while penetrating new industries and verticals. We will maintain a strong balance sheet and will gain additional flexibility and resources to execute on our long-term strategic objectives. HNA has been a good partner for Ingram Micro, enabling us to continue to innovate and expand our global businesses. We look forward to the opportunity to accelerate this trajectory with Platinum.”

Eliminating departmental friction within MSPs
By O’Ryan Johnson
Dec 10 2020
6:58AM