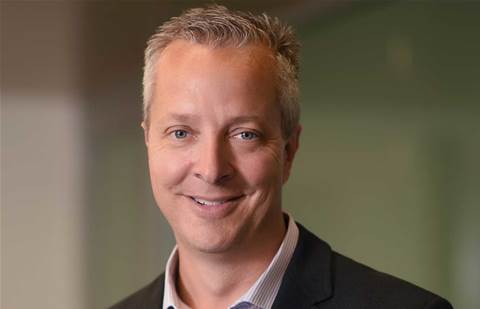 Ingram Micro has opened its ONE APAC event in Singapore by calling on the channel to develop relationships beyond end customers’ technology departments and turn their businesses into cloud platforms.

Executive vice president and group president for Asia-Pacific Mike Zilis quoted data from analyst firm IDC to the effect that 60 percent of IT spend is now controlled by executives other than the CIO, while 80 percent of it is influenced by business leaders outside  IT team.

That shift, driven largely by SaaS and other cloud technologies, means channel organisations need to build relationships beyond IT.  Doing so needs skills and knowledge on matters well beyond technology itself, Zilis pointed out.

Ingram’s executive vice president for global cloud Nimesh Dave then weighed in by saying that universal access to hyperscale cloud platforms erased the competition that once accrued from having significant on-premises computing power or operational skill to run such rigs. He said that turning expertise and software assets into products delivered from a hyperscale platform was becoming essential for the channel.

That suggestion was accompanied by a self-serving suggestion that Ingram’s own CloudBlue is as good as any. But he also pointed out that the coming wave of technologies such as AI and machine learning required hyperscale, making a platform play important as the technology industry evolves and the channel evolves alongside it.

ONE APAC is Ingram’s first ever regional channel event. More than 1700 delegates from 15 Asian nations are attending the event.

Simon Sharwood travelled to ONE APAC as a guest of Ingram Micro.