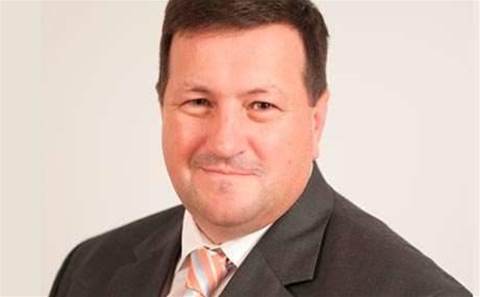 Ingram Micro has clinched a deal to distribute LG commercial displays in Australia and to open a product demonstration facility at the distie's Sydney head office.

The distribution giant said in a statement today that the commercial range available through its ProAV division would include large-format solutions such as "ultra-HD resolution screens, video walls, outdoor, interactive, and digital signage monitors", as well as televisions.

"As part of Ingram Micro’s continued push into the pro AV market, we identified the need to establish a strategic relationship in commercial displays," said Lenz.

Ingram Micro also announced that its southern Sydney head office would open a new demonstration centre for LG commercial display units later this year. The facility will be used by the vendor and distie for "product launches, showcases, and training".

LG Electronics Australia's general manager of IT and B2B, Andrew Barron, said that the company is focused on developing a channel for its commercial displays.

"LG recognises that the ICT channel offers both breadth and exponential growth. Ingram’s position as one of the largest ICT distributors in Australia, combined with the fact that they already have established ProAV teams globally including Australia, meant that they were the ideal partner," said Barron.

The latest news comes on the back of Lenz's declaration last month that the new areas of physical security and pro AV show tremendous potential for Ingram's channel. He attributed this claim to the digitisation of technology in those fields.