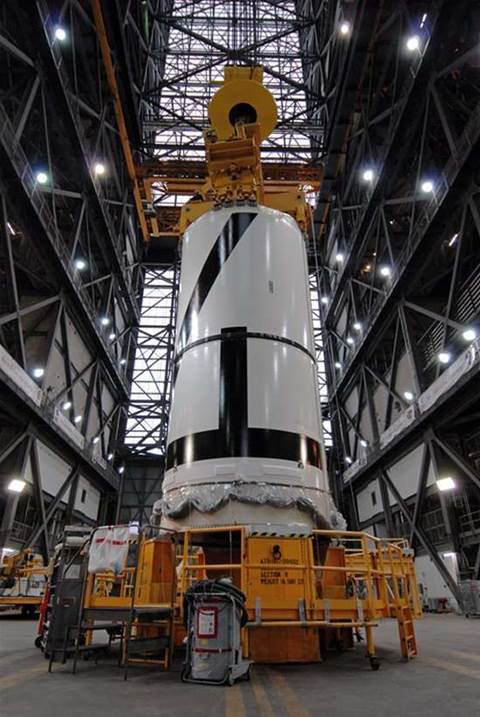 The company, ranked No.7 in the CRN Fast 50, jumped nearly 50 places, moving from 81 to 38 in the rankings on the back of revenue which hit around $3.3 million.

“We’re thrilled about the result,” said Insentra managing director Ronnie Altit, in an interview. “It was pleasantly surprising to jump that far.”

Companies participating in the Fast Starters Top 100 list provide audited results to back up their revenue statements. “It’s really not an onerous process,” said Altit. “In fact it’s quite similar to the process for the CRN Fast50.”

Altit said the company has recently taken on several new accounts, including Kaseya, which provides systems management for multi-tenanted environments

He also said the business has been growing strongly in the area of email archive migration to the cloud, with customers moving legacy email archives to Microsoft Office 365 and Symantec Enterprise Vault Cloud.

Insentra’s appearance at No.7 in the 2012 CRN Fast 50 was the company’s first time on the list. The organisation specialises in providing IT services to channel providers, a position that makes it unique among CRN Fast 50 alumni.

During 2012 Insenstra added two significant services to its portfolio, the first being managed services, and the second offering being a complete platform of Citrix solutions.

“We’re the trusted choice for over 150 channel partners to help them implement end user projects,” Altit said. “We’ve done over 400 in three years.”

Altit told CRN the company brings services to the channel which they otherwise would not be able to access.

“Ultimately we’re servicing an end-user client,” he said. “So we are a reseller insofar as we sell services to the channel for them to be able to take to market.

Insentra was founded in the depths of the GFC during 2009. It doubled revenue during 2012, and the bulk of its cashflow arose from professional services.