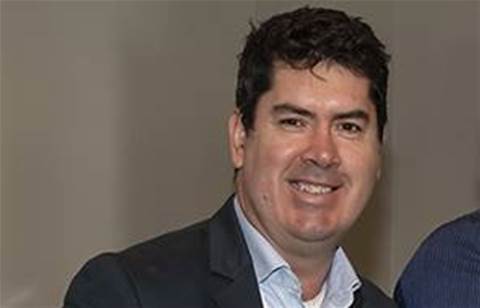 Australian channel veteran Robbie Upcroft has revealed he will be leaving IT services firm Insentra to return to Microsoft Australia.

Upcroft, who finished up last week as national partnership manager at the end of this month, will be replaced by Zeena Skelly, who was hired out of Nextgen. Upcroft will start at Microsoft on 1 February 2021 in an undisclosed role.

Upcroft revealed the move on LinkedIn, thanking his former employer for the past four years.

“My joint-success with [channel partners] was only made possible with the support of the wider Insentra team,” Upcroft’s LinkedIn post read.

“I’m beyond excited to be rejoining Microsoft but will also never forget the remarkable and rewarding time I spent with Insentra. A big thanks to all of my partners and the whole Insentra crew for helping to make my work so wonderful.”

Upcroft had worked at Microsoft Australia from 2000 holding a number of marketing and channel roles before moving on to McAfee in 2011, where he joined as APAC sales manager for SMB and distribution.

He also briefly worked as ANZ general manager at Arrow ECS Australia from 2014 to 2015, before moving to Webroot as APAC managing director. He joined Insentra in 2016.

Grow your software revenue by selling these 5 affordable, essential tools for the modern workplace
By Nico Arboleda
Jan 28 2021
6:25AM