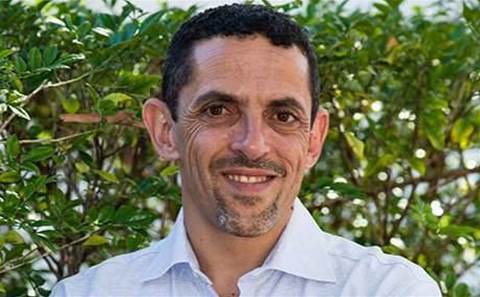 CRN Fast50 company Insentra has won TransVault's international partner of the year award to add to a swag of other honours this year.

"Largely due to our experience with TransVault, we are uniquely placed to migrate even the most complex of environments and are very proud to have received this accolade from TransVault," said Ronnie Altit, managing director of Insentra.

The migration tool vendor handed the award to the Sydney company at a ceremony held in the UK.

TransVault chief Barney Haye paid tribute to the self-sufficiency of Insentra's staff: "Insentra typically handles most of their own support tickets without the need to escalate issues with TransVault."

"They employ some of the most technically competent staff we’ve ever encountered – and were amongst the first to become TransVault certified migration specialists, meaning they can deliver solutions for even the most complicated migration requirement."

The vendor cited an example of an Office 365 migration project that involved over 150 terabytes of archived e-mail data – from three different sources in three different global locations – as evidence of Insentra's capabilities.

Altit said that what set his company apart from other migration providers is that his staff have expertise in both the destination – Office 365 – and all the various source archives, such as Enterprise Vault, Quest Archive Manager, SourceOne, EmailXtender and CommVault.

He told CRN that 2014 has been a great year for Insentra, as it took an international lead in the archive migration field.

"We've won three different global accolades in a growing market," Altit told CRN. "I can say with confidence we've really become the most experienced partner in the Asia-Pacific."

According to Insentra, the firm has "delivered 90 percent of all automated email archive migrations in Australia".