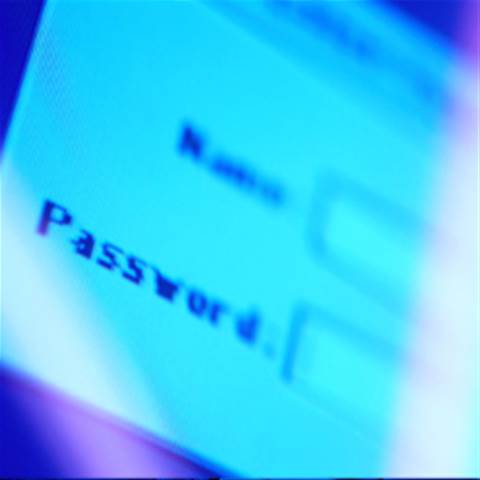 The hacking attacks on Google earlier this year were much worse than previously believed, according to a report in The New York Times.

The paper quotes "someone with direct knowledge of the investigation" as saying that the hackers managed to steal Google's Gaia password system, described as one of the company's "crown jewels".

The system controls access to all Google log-in accounts, including webmail and the firm's business applications.

It was previously believed that the hackers took individual log-in details but, if the report is true, the breach was considerably more severe.

Google is notoriously secretive about Gaia and rarely discusses it in public, which may provide a clue as to why the company has been so tight-lipped about the incident.

The insider also told The New York Times about the methods used to gain access to Google's systems.

"The theft began with an instant message sent to a Google employee in China who was using Microsoft's Messenger program," he is quoted as saying.

"By clicking on a link and connecting to a 'poisoned' web site, the employee inadvertently permitted the intruders to gain access to his (or her) personal computer, and then to the computers of a critical group of software developers at Google's headquarters.

"Ultimately, the intruders were able to gain control of a software repository used by the development team."

The hackers then transferred the stolen code to computers operated by web hosting firm Rackspace, from where they were sent to an unknown destination.

Google appeared at first to be open about the attacks, and blogged about them almost immediately, but has not yet responded to a request for comment on the fresh claims.