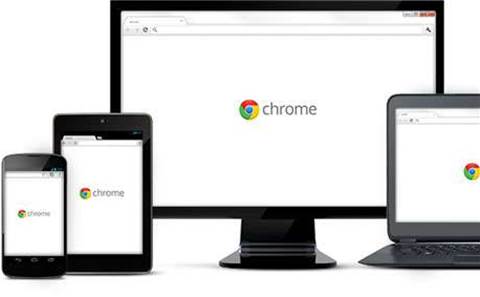 Currie told CRN that Google was not likely to recoup its money from Chromeworx. “At this time unsecured creditors are unlikely to receive a dividend, this is however subject to debtor realisations and any recoveries that may arise as a result of my investigations.”

“Those talks did not proceed. But we were then surprised find out when it went into liquidation. Customers were going to be without the support they had paid for, so we decided to take that on,” he said.

“Our vision has always been to be the number one Google Apps partner for small businesses, we are focused on Australia and New Zealand, but we do have global ambitions as well, through any way we can grow and help serve more customers, particularly through growth and acquisitions,” Moriarty said.

According to Moriarty, itGenius has expanded its customer base by about 30 percent through the Chromeworx acquisition.

Chromeworx, which was founded in 2010 as Rype Ideas, was well-established as a new breed of cloud integrator.

The rebranding to Chromeworx and subsequent insolvency comes some 18 months after Rype Ideas’ co-founder, Tony Chadwick, moved his attention to a different cloud apps integrator, The Rype Group.

The Rype Group’s vendors include Xero, Vend and WorkflowMax, but not Google.

Reselling cloud services is notoriously low-margin. The last time Google beefed up its margins for partners, it also raised the revenue requirements, setting a US$500,000 target for the 'premier' tier, where partners could get margins of 30 percent for products such as Google Apps For Work and Search For Work. Rype Ideas had been a Google premier partner.

At the time, Rype's Chadwick told CRN the vendor was "seriously raising the bar" for Premier partners. "There will only be one or two in Australia that will be able to meet that criteria."

A creditors meeting has been scheduled to take place on Wednesday, 12 October.

The Rype Group is in no way affiliated with cloud aggregator Rhipe.

Eliminating departmental friction within MSPs
By Michael Jenkin
Oct 10 2016
6:33AM