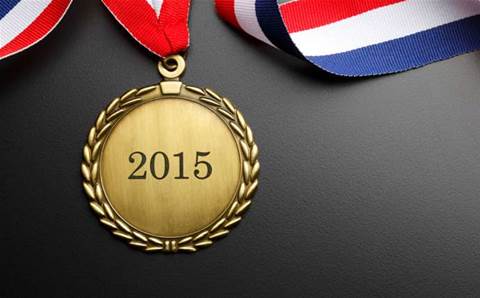 Brisbane security firm Intalock Technologies has gained regional attention after winning partner awards with both Veritas and Symantec in the last month.

The security provider was crowned Veritas Pacific Partner of the Year at the vendor’s 2015 Asia Pacific and Japan (APJ) Partner Awards held this week.

It comes less than a month after Intalock won the Regional Partner of the Year award for the Pacific Region at Symantec’s Asia-Pacific partner awards. The company also won the Specialised Growth Partner Award earlier this year.

This year Intalock celebrated its five-year anniversary since Julian and Nikala Haber started the business.

In a post on the Intalock website, Julian Haber said mining company Glencore was a customer and the company consulted on the Queensland Government’s Tactical Cyber Security Program for the G20 in 2014. He also said the Queensland Department of Education and Training was a customer.

This was Veritas's first partner awards for the region as a standalone company since it split with Symantec this year.

Ingram Micro was crowned the 2015 Veritas distributor of the year for Asia Pacific Japan, while Hitachi Data Systems was awarded the Veritas APJ Global System Integrator (GSI) of the Year.