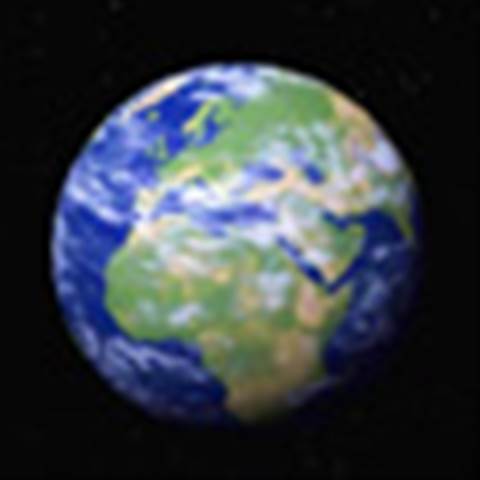 BigFix Power Management, an automated electricity-saving software system for SMBs, claims to save $80 per PC on annual running costs and reduce 80 per cent of CO2 emitted from computer usage in the workplace.

The software is now available in Australia as part of a push by distributor, inTechnology Distribution, to “do the right thing by the environment.”

The distributor is revealed the brand new technology to an Australian audience at AusCERT last month, and is now in discussions with 60 unnamed large banks, retailers and other businesses to implement the system.

“BigFix’s background is in patch management, vulnerability management and asset tracking. It’s an infrastructure management solution, allowing IT managers to push out all the patches to their infrastructure rather than doing it manually,” inTechnology Distribution sales and marketing director, Mark Winter, told ITnews.

“Though SMBs and larger enterprises will benefit the most, an organisation of any size can see an instant turn of investment. The system itself actually generates reports to show how much CO2 and how much money a company has saved. A large company with 23,000 users, can save $1.7 million dollars a year, according to our estimates.”

With BigFix Power Management, IT administrators can set standard desktop and laptop power settings designating how long computers can stand idle before entering hibernation or standby mode, shutting off the monitor and powering down the hard drive. Non-essential desktops and laptops can be automatically powered down on nights and weekends.

The system features full distributed wake-on LAN support so maintenance, management and security routines that are typically performed in ‘off’ hours can still be accomplished without manual intervention.

BigFix Power Management was developed in the US over a period of 12 months. It is being launched globally, but inTechnology Distribution is offering special start-up deals for local and New Zealand customers.

“In conjunction with our channel partners in Australia and NZ, we are offering organisations the chance to have the product deployed and a report done free-of-charge over the course of 30 days to show them how much they’ll save. Typical deployment cost is $45 a year, based on a three year term, and you’ll save $50 to $80 per computer for the same period. You actually save more than the cost of the product,” said Winter.

Winter told ITnews that inTechnology is currently meeting with large electricity companies to discuss the possibility of installing BigFix Power Management technology in their offices.

“Strangely, power companies actually give customers incentives to consumer less power, because, unlike with other services, the more power you consumer the larger the price per kilowatt becomes. They’re trying to encourage people to reduce the amount of power they’re using,” he said.

“By the end of 2008, power costs are set to rise another 25 per cent. Now is the perfect time to jump on this BgFix bandwagon.”

inTechnology Distribution has invested over $20,000 in marketing and advertising the product.