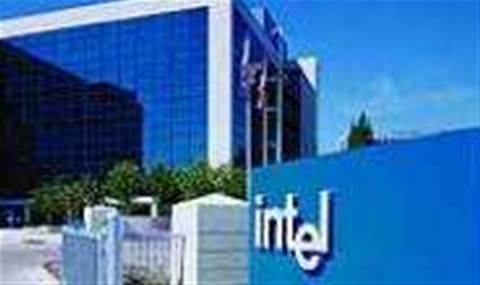 The chip giant said in a statement that the decision is the result of new enhancement opportunities.

"This will result in a change to the Tukwila shipping schedule to Q1 2010."

The processor had been scheduled to arrive at some point this year, but Intel said that the delay would enable the firm to "better meet the needs of our current Itanium customers".

"We believe this change will allow Tukwila systems a greater opportunity to gain share versus proprietary Risc solutions, including Sparc and IBM Power," the firm said, although it did not go into details of precisely what the enhancements would involve.

Gordon Haff, an analyst at Illuminata, noted that the chip, which was first touted in 2003, has had a "bumpy history".

"This will put Tukwila's introduction more than two years after the debut of the current 'Montvale' generation - which itself was a delayed and modest speedbump to 'Montecito' - and one that Intel barely announced publicly," he wrote in a blog post.

The chip has already been delayed once this year, when its release was pushed back from early to mid-2009.