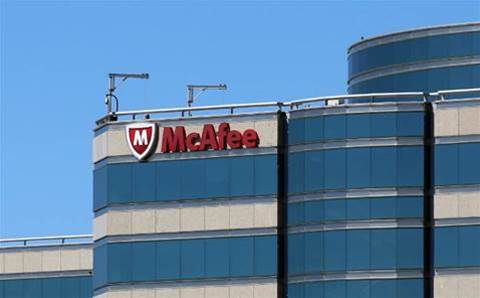 John McAfee, the creator of eponymous antivirus computer software, has settled a lawsuit against Intel

US District Judge Paul Oetken in Manhattan dismissed McAfee's September 2016 lawsuit and a countersuit by Intel on Wednesday, five days after a settlement agreement was signed.

McAfee said he sued after Intel warned him that using his name, including by renaming his digital gaming and cybersecurity company MGT Capital Investments Inc

Under the settlement, McAfee agreed not to use his name, trademark his name or the phrase "John McAfee Privacy Phone," or use "John McAfee Global Technologies" in connection with cybersecurity- and security-related products and services.

He retained the right in other contexts to use his name in advertising, promotions and presentations, including with regard to his role at McAfee Associates, which he sold to Intel for US$7.7 billion in 2010.

Neither McAfee nor Intel admitted wrongdoing in agreeing to the settlement, which was amicable, according to court papers.

McAfee's lawyers did not immediately respond to requests for comment. A spokesman for Intel said the company was pleased to settle.

Intel retained a 49 percent stake in McAfee, which the spinoff valued at $4.2 billion including debt.