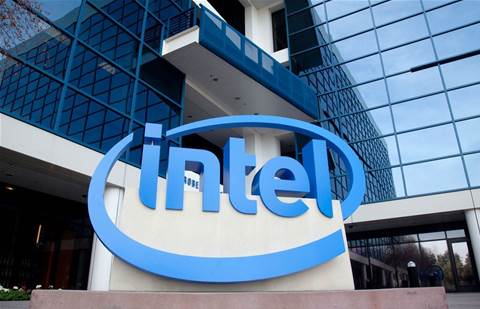 Intel is getting another chance to challenge a fine worth A$1.8 billion that was levied by the European Union's antitrust regulators more than 10 years ago for anti-competitive behavior against rival AMD.

The company made its case on Tuesday before the European Union's General Court, which is re-hearing the antitrust case after the EU Court of Justice in 2017 threw out the General Court's original 2014 ruling that sided with the European Commission, Reuters reported.

The European Commission fined Intel 1.06 billion euros in 2009 for giving what the regulatory body said were illegal rebates to OEMs Acer, Dell, Hewlett-Packard, Lenovo and NEC as well as German retail group Media Saturn Holdings on the condition that they buy most of their processors from Intel. That, the European Commission said, effectively blocked AMD from competing.

In the General Court hearing Tuesday, Intel lawyer Daniel Beard challenged the European Commission's findings, saying the regulatory body didn't get it right with its economic analysis of whether the rebates to OEMs were anti-competitive.

"The Commission either took a wrong approach in its decision or it carried out an as efficient competitor (AEC) test and it got it wrong," he said, according to Reuters.

Nicholas Khan, a lawyer for the European Commission, disagreed, telling judges the case "was assessed very exhaustively in 2014." He added: "Intel’s request is a second bite at the cherry."

Intel declined to comment on the court proceedings. AMD did not respond to a request for comment.

Grow your software revenue by selling these 5 affordable, essential tools for the modern workplace
By Dylan Martin
Mar 11 2020
6:48AM