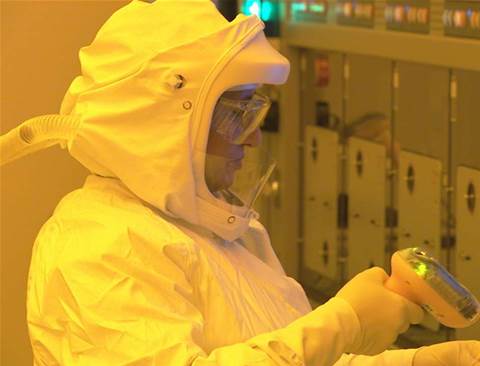 Intel has added three new chips to its low-power Atom line, one designed for netbooks and two for the low-end desktop market.

Anil Nanduri, director of netbook marketing at Intel, told reporters that the latest chips will reach unprecedented levels of efficiency in size and performance. All of the new processors will be manufactured using the smaller 45nm process.

All of the new chips support the Starter and Home Basic versions of Windows 7 as well as Windows XP Home and Mobile Linux.

The rollouts mark a step forward for Atom, and Nanduri predicted that the processors will see a warm welcome. He noted that the chips have already been planned for use in some 80 netbook designs and 50 desktop models.

"There's a strong momentum from this industry," he said. "We have committed to the netbook as a category, and we have a very strong roadmap."

Nanduri's comments flesh out what should be a major update for Intel in the coming weeks. Last week the company unveiled plans for a January rollout of 27 new products, including 17 new processors.