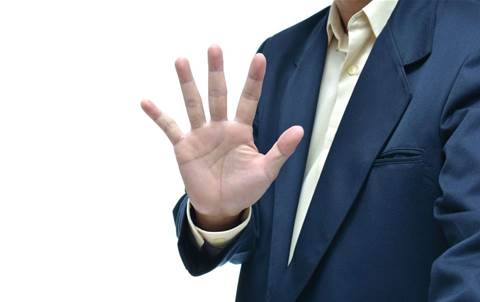 Intel has reportedly ended discussions with SiFive about a deal to acquire the chip design startup that competes with Arm, but SiFive is leaving the door open for future talks with Intel and other companies as it looks to eventually go public.

Citing unnamed sources familiar with the matter, Bloomberg reported Thursday that discussions broke down after the two companies couldn’t reach an agreement on financial terms and how Intel would integrate SiFive’s technology into its roadmap. A June report said Intel offered US$2 billion to acquire SiFive.

“A cornerstone of our strategy is collaborating with respected innovators in technology, and Intel continues to be a valued partner of ours,” the SiFive spokesperson said.

The report said SiFive, a startup that has raised US$185 million from investors, is open to restarting discussions with Intel and exploring takeover interest from other companies in the future. But the startup plans to remain independent for now and eventually become a publicly traded company through an initial public offering, the report added.

The talks fell apart as Santa Clara, Calif.-based Intel seeks to regain technology leadership through its IDM 2.0 strategy and as rival Nvidia hopes to close its US$40 billion acquisition of British chip designer Arm, the latter of which has sparked concerns about the future of Arm’s open-licensing model.

Those concerns about the future of Arm have helped raise the profile of SiFive, which provides processor designs using the open-source RISC-V architecture as an alternative.

Intel has previously invested in SiFive, whose other investors include chipmakers Western Digital, Qualcomm and SK Hynix. The semiconductor giant has also courted interest from SiFive for the new Intel Foundry Services business, which offers to manufacture chips based on x86, Arm and RISC-V architectures that are designed by other companies.

Intel has even adopted RISC-V technology into its own roadmap to a small degree. This includes a new RISC-V development platform from Intel that uses processor core designs from SiFive and a new generation of RISC-V-based Nios soft processors for Intel FPGAs.