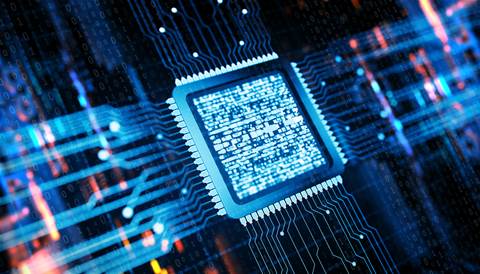 Intel has hired a former top GPU architect at AMD to lead the IP road map for the chipmaker’s Xe GPU architecture that will serve as the basis for upcoming graphics products.

An Intel spokesperson said Goel will lead a team of architects and design engineers in “architecting, designing and verifying Intel’s Xe IP road map,” which includes elements for graphics, media and display that will be used in the company’s GPU products.

Goel was previously corporate vice president of GPU architecture at AMD, where he managed the company’s GPU IP architecture team. “His team delivered from concepts to solid architecture specifications across all GPU product lines,” ranging in power envelopes of 1.1 watts to 700 watts. according to Intel. This included products in segments like mobile, console gaming, PC gaming and high-performance computing. His team also worked on GPU IP for AMD’s APUs.

Prior to AMD, Goel was director of GPU architecture at Qualcomm, where he led architecture development on the company’s Adreno GPUs.

Goel has a doctorate in computer science from the University of Central Florida as well as a Master’s of Engineering in system science and automation from the Indian Institute of Science in Bangalore and an MBA from Rollins College in Florida. He is the author of 57 granted patents, with an additional nine pending, and he has published 15 journal and conference papers on topics in computer graphics.

The new hire comes as Intel CEO Pat Gelsinger vows to challenge Nvidia, the market leader in GPUs, with a “more ecosystem-friendly” approach. The chipmaker plans to introduce discrete GPUs for the PC gaming market next year, and those will be followed by the company’s much anticipated Ponte Vecchio GPU for high-performance computing and AI.

“The architectural disruption that I’m more concerned about in the data center is the AI one, not the Arm one, and in that sense, hey, [Intel’s] products are starting to come forward to put pressure on, I’ll say, an uncontested Nvidia,” Gelsinger told CRN in an exclusive interview. “Well, they’re going to get contested going forward because we’re bringing leadership products into that segment.”