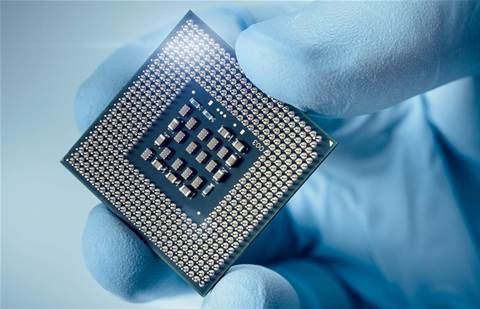 Intel is launching a new brand for its eighth-generation Core processors to promote high-performance computers that one distributor says could help push PC channel sales.

The US-based company is calling the new brand an Intel Core platform extension that will promote the bundling of the i5, i7 and i9 processors with the performance-boosting Optane memory module that Intel announced a little over a year ago.

These processors that come with Optane memory bundled are receiving a modified naming convention: i5+, i7+ and i9+.

Intel's brand update was among a handful of eighth-generation Core CPU announcements the company made on Tuesday.

Beyond announcing that Optane memory now works with Coffee Lake processors, the company also revealed the first eighth-generation Core i5, i7 and i9 processors for laptops and a new set of 300-series motherboards.

In addition, the company announced Coffee Lake processors for Intel's vPro platform that provides PC remote management and other features for enterprises.

The branding extends to both desktops and laptops.

Optane memory is based on the 3D XPoint nonvolatile memory technology developed by Intel and partner Micron Technology that can speed up the performance of hard drive disks. With a 32 GB Optane memory module running on the Core i7, Intel promises speeds of up to 3 times faster for opening large media files, up to 3.9 times faster for loading video games and up to 2.1 times faster for everyday tasks.