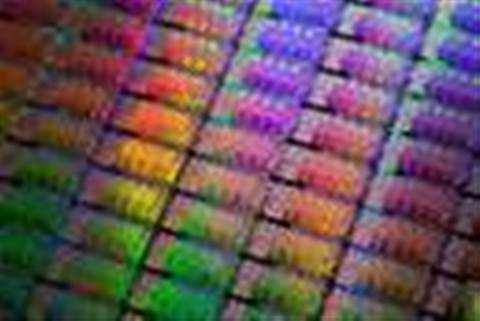 Intel has released a range of vPro processors with a host of business-orientated features.

That particular feature enables IT administrators to send a “poison pill” either via the internet or through an encrypted, authenticated text message.

This will entirely disable a lost or stolen PC, which, if recovered, can be reactivated simply with another message.

As for performance, the vPro chips are based on Sandy Bridge, offering much improved speed and graphics capabilities.

When compared to a three-year-old Intel Core 2 Duo processor, a new vPro i5 processor accelerates business applications by 60 per cent, multitasking by 100 per cent and data encryption by 300 per cent, according to the chip maker.

"Businesses face numerous challenges today, but also opportunities in the wealth of new technologies that are helping workers be more productive, businesses to be more creative and IT to be more innovative," claimed Rick Echevarria, vice president for the Intel architecture group and general manager for the business client platform division.

The processors will appear in a range of devices from manufacturing giants including Dell, Fujitsu, HP and Lenovo.

Grow your software revenue by selling these 5 affordable, essential tools for the modern workplace
By Tom Brewster
Mar 10 2011
10:18AM