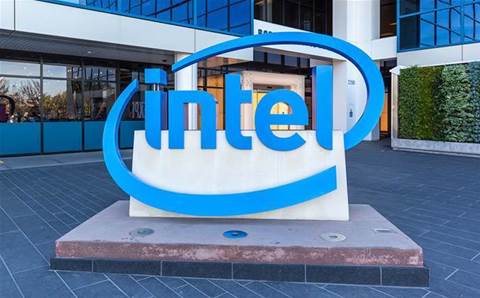 Intel's board may choose the company's next chief executive ahead of its fourth-quarter earnings report next week after undergoing an extensive search that has resulted in multiple candidates getting ruled out.

That's according to a report from Bloomberg, which cited people who were familiar with the process. One person told the publication that the company's board of directors is trying to decide before its fourth-quarter report on Jan. 24, meaning a decision could be made within nine days.

Intel did not immediately respond to a request for comment from CRN USA. The company also declined to provide a comment to Bloomberg.

The search for a new CEO began after former Intel leader Brian Krzanich resigned last June for violating the company's non-fraternisation policy. Bob Swan, the company's CFO, has led the company in the interim and has repeatedly said he is not interested in taking the permanent CEO role.

"I love my day job as the CFO," Swan told CNBC last week. "We believe this is the best open job on the planet, and the management team has told the board, 'Take your time, find somebody great, in the meantime, we'll be just fine kind of running the company.' It's a very exciting time for us."

Bloomberg reported that former Globalfoundires boss Sanjay Jha, former Intel and Qualcomm executive Anand Chandrasekher, and former Intel executive Renee James are no longer in the running. The report stated that other candidates had been passed over or been rejected by Intel.

Intel may end up hiring a "non-traditional" candidate as CEO, Bloomberg reported Chairman Andy Bryant as telling some employees—a sign that the semiconductor giant may break with tradition and hire someone from outside for the first time.

Krzanich re-entered the workforce last November when he was hired as CEO of CDK Global, an auto dealer software firm.