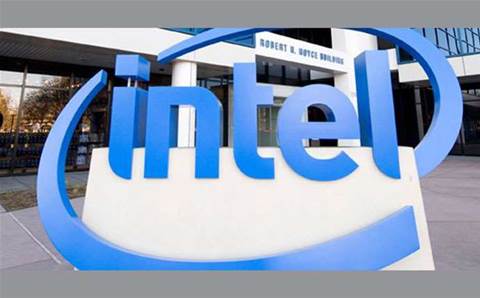 Chipmaker Intel is considering the sale of its cyber security business, the Financial Times reported on Sunday US time.

According to the report, the company has been talking to its bankers about options for the Intel Security unit, which was previously known as McAfee. Intel bought McAfee for US$7.7 billion in 2011.

A spokesperson for Intel could not be immediately reached for comment.

The company said in April that it planned to cut up to 12,000 jobs globally as it refocuses its business toward making microchips that power data centres and Internet-connected devices and away from the declining personal computer industry it helped found.