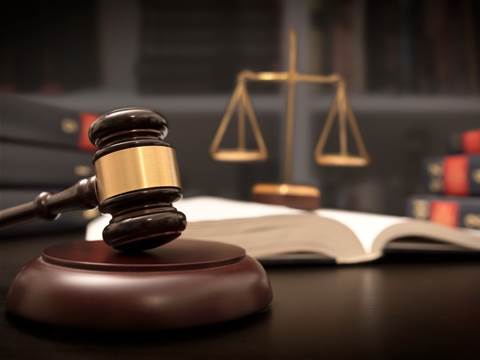 Intel is on the hook for US$2.18 billion in damages after a federal jury ruled in favor of a company’s patent lawsuit against the semiconductor giant.

Bloomberg and legal news outlets reported Tuesday that a federal jury in Waco, Texas, found that Intel infringed on two patents held by VLSI Technology LLC. The total damages found for the first patent is US$1.5 billion and the second patent is US$675 million.

Intel reportedly denied such infringement and, in a statement to CRN, vowed to appeal the order.

“Intel strongly disagrees with today’s jury verdict. We intend to appeal and are confident that we will prevail,” an Intel spokesperson said.

The patents in question were transferred from NXP Semiconductors in 2019 to VLSI, a subsidiary of Fortress Investment Group, which is owned by Japanese tech giant SoftBank Group, according to Bloomberg. Intel and Apple have been challenging Fortress’ patent litigation strategy in a separate lawsuit, but some of their claims were thrown out in January by a federal judge, who allowed them to “retry some claims” in an amended complaint, according to Law360.

An Intel lawyer told jurors Monday that VLSI had made “outrageous” demands for financial damages over patents held by a company that makes no products and only makes money through patent litigation.

A VLSI lawyer contended that the patents related to a key competitive issue because they concern inventions that increase the performance of processors, the news outlet said. He accused Intel of willfully ignoring the patents.

Intel’s stock price was down around 1.63 percent Tuesday afternoon.