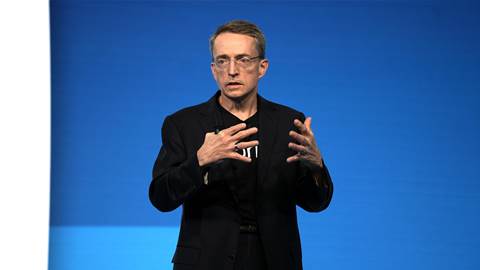 Intel has chosen the east German city of Magdeburg as the site for a new multibillion-euro European chip factory and will make the decision public on March 4, a person familiar with the matter told Reuters.

The company said in September it could invest as much as US$95 billion (A$ 132.49 billion) in Europe over the next decade and announce the locations of two major new European chip fabrication plants by the end of 2021, but no announcement has been made.

Germany was top of the list of potential locations, with the local governments of Penzing in Bavaria and Magdeburg and Dresden in eastern Germany trying to tempt the US company.

Analysts had said Intel could be waiting for the introduction of new legislation before deciding on a European location. The European Chips Act aims to reduce the continent's dependence on Asian suppliers for advanced semiconductors by subsidising the local development of large chip factories.

Chief Executive Patrick Gelsinger travelled to Europe last year. The government subsidies, stability and availability of skilled workers were factors that encouraged the CEO to choose Germany for the new plant, the source said.

Germany is also home to many of the world's biggest automakers which have been particularly badly hit by the global chip shortage.

The small city of Magdeburg is the capital of Saxony-Anhalt state. It hosts the Otto von Guericke University and has space for a new plant in the Eulenberg industrial area in the southwest.

It is not clear when production could start.

Intel, which in January announced plans to build a US$20 billion (A27.9 billion) US chipmaking complex in Ohio, is likely to consider France and Italy for new locations in Europe as it plans to build a design centre and packaging plant, the source added.

Grow your software revenue by selling these 5 affordable, essential tools for the modern workplace
By Staff Writer
Feb 28 2022
1:51PM