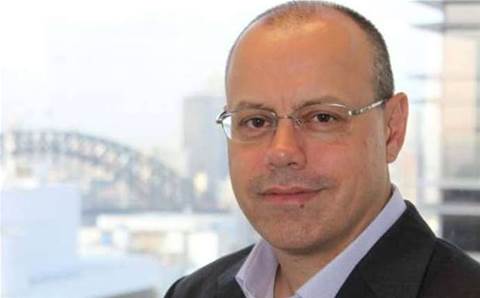 Intel Security has confirmed it has recruited Gary Denman as its new ANZ managing director, three weeks after sister publication iTnews broke the news of his departure from Brocade.

"Gary has built an impressive reputation in the industry and has a strong track record in leading organisations that help customers enjoy better business outcomes," said Struthers.

"His experience in building teams and developing an engaged culture is exemplary and I am very excited to have him join our Intel Security team."

"Having previously been involved in transforming markets, I am delighted to be part of making this happen for [Intel Security's] customers and partners in Australia," said Denman.

Last month, speculation surfaced that Intel was considering selling off its security division, formerly known as McAfee before its US$7.7 billion acquisition in 2011.