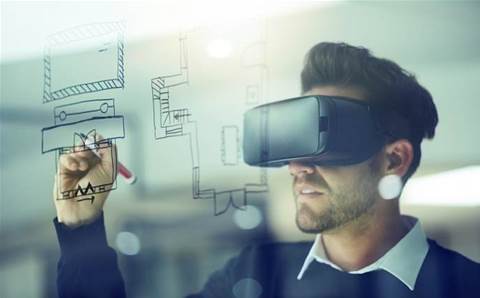 Intel is shutting down its New Devices Group after the company's augmented reality glasses project apparently failed to find outside investors.

The news was first reported by The Information on Wednesday evening, citing sources familiar with the situation. Intel later confirmed the move in a statement to multiple news outlets.

"Intel is continuously working on new technologies and experiences. Not all of these develop into a product we choose to take to market," the company said.

The closure of the New Devices Group, started in 2013 by former Apple and Palm executive Mike Bell, comes after Intel in 2016 shut down the group's wearable division, which was created following the company's US$100 million acquisition of fitness wearable startup Basis in 2014. The group's creation was part of a larger reorganization led by Intel chief executive Brian Krzanich not long after he was appointed the company's new leader.

Intel's augmented reality project was only revealed to the public recently when The Verge in early February published a hands-on preview of the Vaunt smart glasses, whose technology stemmed from the company's US$175 million acquisition of smart glasses maker Recon in 2015.

Around that time, Intel was looking to attract outside investors with "strong sales channels" for the smart glasses division, which was valued at US$350 million and had roughly 200 employees, according to a Bloomberg report.  In Intel's statement from this week, the company suggests that the Vaunt project (code-named Superlight) failed to find the outside investment necessary.

This marks another sign of struggle on Intel's part to find enduring new ventures beyond the company's core chip business. At the beginning of this month, the company announced that it was spinning out Wind River, its industrial internet of things software division.

Cloud application revenue made easy
By Dylan Martin
Apr 20 2018
6:43AM