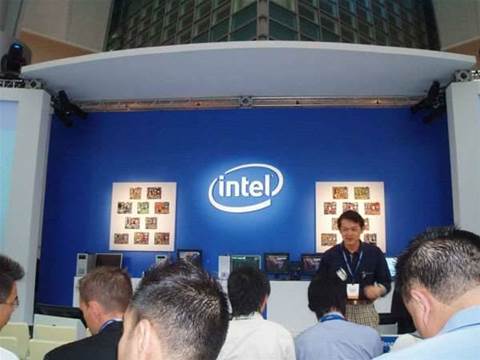 Intel set up a trial data centre (PDF) of 900 blade servers split into two sections. One side was run in the traditional manner, with air-conditioners and dust filters, and the other used an air economiser which simply sucked out hot air and replaced it with outside air at normal temperature without adjusting for temperature or humidity.

The results were surprising. The unfiltered, un-cooled data centre machines suffered a failure rate of 4.46 per cent, compared to 3.83 per cent for the air conditioned centre, despite having an internal air temperature of around 90 degrees Fahrenheit.

Air in the un-cooled centre was passed through simple household dust filters. The servers became covered with a thick layer of dust over the 10-month trial period but this did not seem to affect reliability.

If the results are extrapolated to a 10-megawatt data centre, Intel estimates that it could cut power consumption by 67 per cent, yielding a cost saving of $2.87m per annum.

"With an economiser, this would not typically be used, potentially saving up to 76 million gallons of water annually in a 10-megawatt data centre."

The test centre was set up in a dry, temperate desert and the results suggest that data centres are capable of operating perfectly well at temperatures approaching 90 degrees Fahrenheit and using much less expensive air conditioning equipment.

The company is now planning on building a 1-megawatt test facility and conducting a longer trial to get a more accurate picture of reliability rates.