Intel to sell home gateway assets for US$150 Million 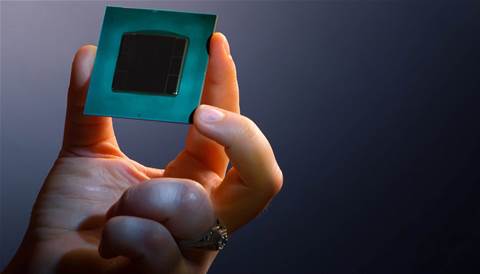 Intel is selling chip assets that enable home gateways and routers to a California-based connectivity infrastructure provider for US$150 million in cash.

The buyer, MaxLinear, announced the deal Monday, saying the assets it's buying from Intel's Home Gateway Platform Division include system-on-a-chip (SoC) products for home gateways, Wi-Fi access points and Ethernet. Carlsbad, Calif.-based MaxLinear said the assets will allow it to "provide a compelling Wi-Fi product offering and tremendous growth opportunities inside and outside of the Connected Home."

The deal comes more than four months after a report that Intel had hired a financial adviser to help sell its home connectivity business, which competed with Qualcomm and Broadcom for business with internet service providers, among other telecommunications companies.

Kishore Seendripu, chairman and CEO of MaxLinear, said his company is taking on Intel employees who worked and supported Intel's home gateway assets.

"We are excited to welcome a world-class engineering team with best-in-class technology competency that will greatly expand MaxLinear’s significant analog/RF mixed-signal portfolio with large-scale SoC product capabilities, software expertise, and comprehensive networking competencies spanning our target markets," he said in a statement.

The sale of Intel's home gateway assets represents further consolidation of its connectivity solutions under CEO Bob Swan that weren't part of the company's core business. Six months after he became the company's CEO last year, Swan oversaw the sale of most of the company's smartphone modem business to Apple — a business he said wouldn't "have provided attractive returns."

Intel, however, has continued to focus on connectivity in other ways, including its Wi-Fi 6 technology that is being integrated into chipsets for new client processor lines like Comet Lake H. The company is also investing in technology solutions for 5G network infrastructure.

Intel’s stock was up 5.27 percent Monday morning to US$56.98 after the deal was announced.