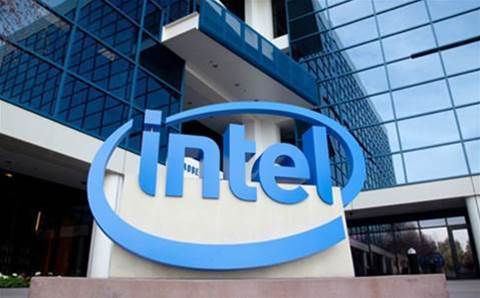 Intel has unveiled the second generation of its Optane memory and storage products, all slated to release next year.

The company didn't go into detail, but said there are "major" performance improvements from the previous generation.

All three storage products are expected to release in 2020 alongside its tenth-generation Ice Lake Xeon processors for servers. 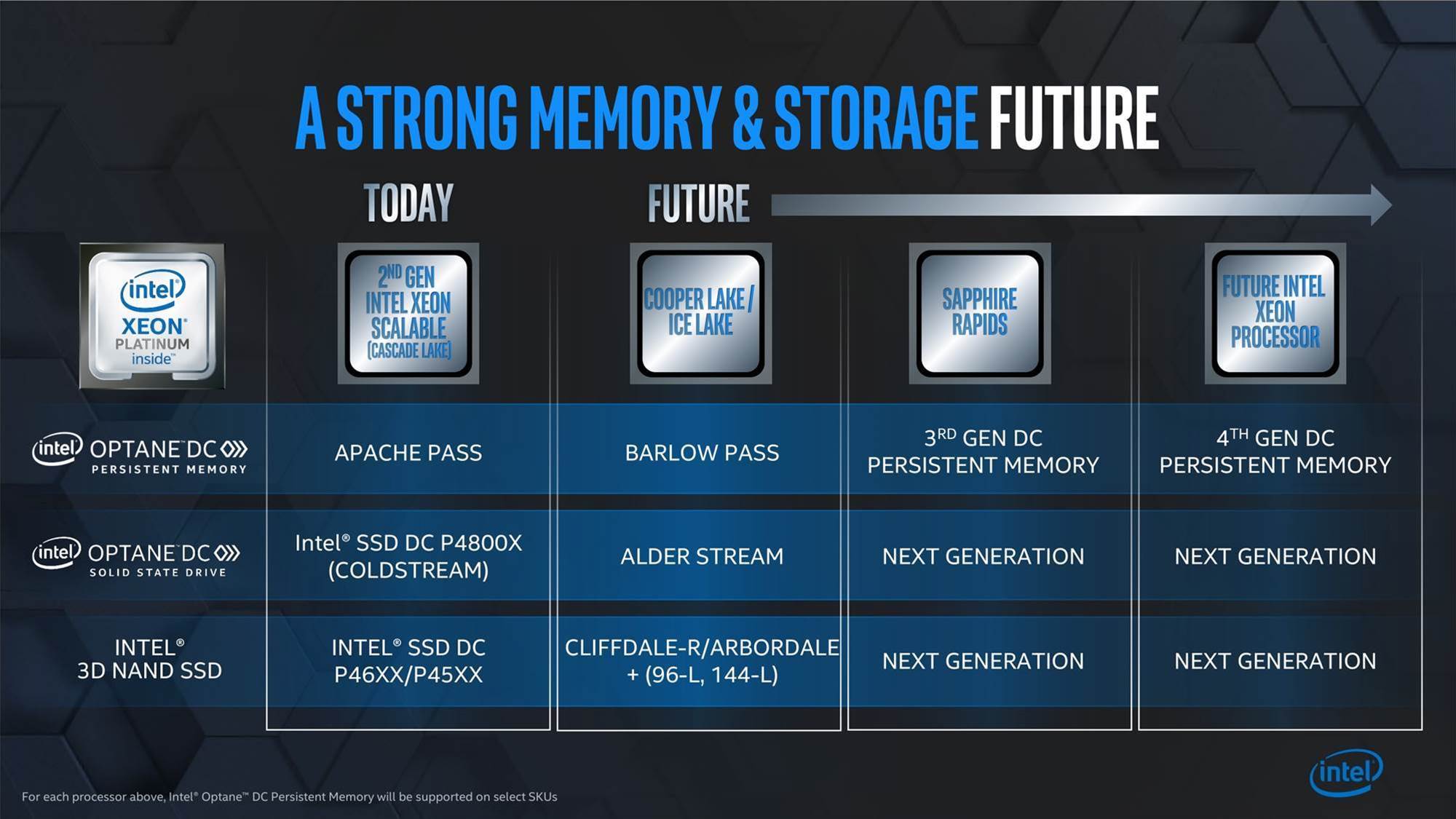 The company also revealed that it has started to manufacture Optane tech at an Intel facility in New Mexico in the US, following its recent split with Micron.

Earlier this year, Intel and Micron ceased their partnership on Optane, with the latter buying out the chipmaker’s share of the IM Flash Technologies joint venture.

Nico Arboleda traveled to Intel Memory and Storage Day in Seoul, South Korea as a guest of Intel.