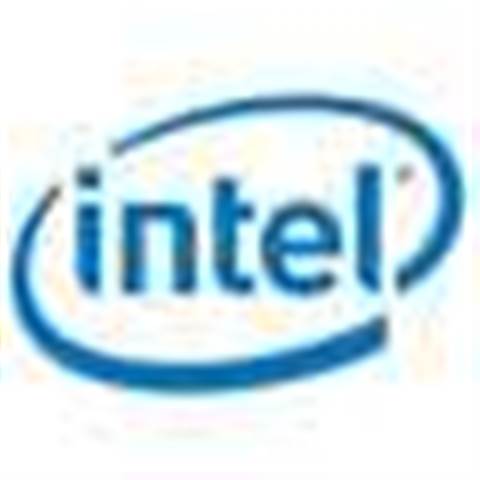 Intel's next-generation Sandy Bridge chips are expected to go into production later this year, according to the firm. Also on track is the Moorestown system-on-a-chip, while new Atom chips will be aimed at integrating televisions with the internet.

Executive vice president Dadi Perlmutter said at the Intel Developer Forum in Beijing that Sandy Bridge is scheduled to be in production in late 2010, and that the first chips are likely to arrive early in 2011 targeting desktop and laptop systems.

Sandy Bridge is a new micro-architecture that will supersede Nehalem and be manufactured on a 32nm chip fabrication technology. It forms the latest 'tock' in Intel's 'tick-tock' development model, whereby a new manufacturing process is followed by the introduction of a new architecture.

Perlmutter explained that the Sandy Bridge chips will be the first with Intel's Advanced Vector Extensions. These are new instructions capable of handling data in 256-bit chunks to accelerate floating-point calculations for applications such as image, video and audio processing.

Closer to delivery is the Moorestown platform, on track for introduction during the first half of this year. Based on the Lincroft system-on-a-chip, Moorestown is designed for power efficiency and is aimed at a new generation of mobile kit, including smartphones and tablet devices.

Intel demonstrated an LG smartphone based on Moorestown at the Consumer Electronics Show in Las vegas in January.

The chip can run the same software as Intel's mainstream chips, so building it into set-top boxes and digital TVs will enable a fusion of the internet with broadcast TV, he predicted.