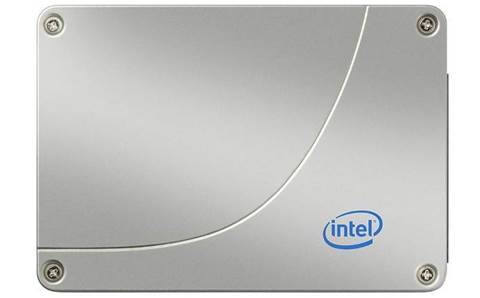 Intel is warning its channel that demand for SSDs is expected to outstrip supply for all of 2017, forcing the company to prioritise its production for data centre SSDs over lower-cost consumer SSDs.

Intel, one of the industry's top SSD vendors and a popular supplier of enterprise SSDs to the US system builder and OEM market, told partners in an "Intel SSD Supply Health Messaging" memo that the SSD and NAND memory industry is experiencing record demand across all markets.

As a result, SSD supply is expected to remain tight for all of 2017, Intel said in the memo, the contents of which were confirmed for CRN USA by multiple sources.

The tight supplies have pushed Intel to focus its production on data centre-class SSDs, the Santa Clara, California-based company said in the memo.

"Intel will prioritise supply for the fast growing data centre market and will materially increase year on year product availability for this segment," Intel wrote in the memo.

Intel also wrote in the memo that it was "aggressively" transitioning part of its business to 3D NAND SSDs. "Customers are encouraged to immediately qualify and ramp 3D NAND products and work with Intel to forecast your demand," the company wrote.

Intel declined to respond to a request for more information, citing the company's "quiet period" before its upcoming quarterly financial report.

The SSD shortage stems from a combination of fast-growing demand for SSDs as the per-gigabyte price falls closer to that of slower-performing spinning hard disks, and a transition by manufacturers of NAND memory, the key component in SSDs, toward 3D NAND technology, according to multiple industry sources.

A custom system builder, who preferred to remain anonymous, said enterprise customers like the Intel SSD line because of the variety of products.

"Intel has two pages filled with different SSDs in their catalogs," the system builder told CRN USA. "Others have only a few models. Intel has the highest capacities, and is usually the first in terms of new models or capacities. So customers ask for Intel."

However, the system builder said, customers are using more Micron and Samsung SSDs because of the Intel shortage.

One solution provider that partners with a major server and storage OEM, who asked not to be named, told CRN USA that his vendor has said to expect SSD and NAND backlogs for another quarter or two.