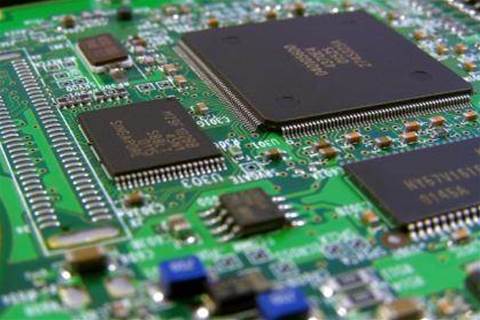 Intel won't patch a new series of Spectre-related flaws in its chips for another 12 days, it is reported.

Fixes for the flaws, known as 'Spectre Next Generation', were scheduled for 7 May, but the chip manufacturer is allegedly having issues getting the updates ready in time, needing another two weeks to do so. This pushes the release date back to 21 May.

This is according to a report in German IT publication Heise, which suggests the patches could take even longer to arrive.

The flaws were originally reported earlier this month and are caused by the same design issue responsible for the original Spectre vulnerabilities. Around eight flaws have been discovered but technical details about them are yet to be published. Each flaw has a CVE number and each requires a patch to fix the issue.

Spectre Next Generation flaws affect Core i processors and their Xeon derivatives as far back as 2010, Heise reports. These are common Intel processors found in desktops, laptops and servers.

The flaws also reportedly affect Atom-based Pentium, Celeron and Atom processors dating back to 2013 as well as those powering tablets, smartphones and embedded devices.

One of the most troublesome flaws affects Core i and Xeon chips, allowing hackers to attack systems and virtual machines from a compromised VM. These flaws may not be fixed until the middle of August.

As well as microcode patches from Intel, fixes for the operating system will also be necessary, the publication said.