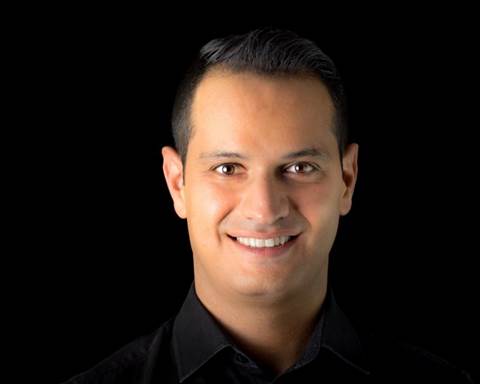 Lohrasbi joins the Sydney-based company from AWS, where he was an enterprise solutions architect for more than four years. Prior to that, he spent five years with Citrix.

Lohrasbi told CRN he was attracted to the business by its rich talent pool and unique approach to developing solutions.

“Intellify is focussed on solving business problems, not just developing solutions without a view to how they may be best used by the client.”

He added that he had learned a lot of lessons from working on projects over the years which, despite being technically advanced, did not go into production because the solution was ultimately not suitable for the customer or did not meet their expectations.

“Intellify’s approach is to engage the lines of business, capture domain knowledge and design a solution which is right for them.”

Lohrasbi said that to achieve this goal, it was vital to engage the sales and technical sides of the Intellify team from the beginning of any customer engagement.

“I’ll be devoting all of my time to accelerate value creation for our customers using the momentum already created by this amazing team,” he said.

“Today, in a technology landscape which is deluged by hype cycles, irrelevant information and decision fatigue, clarity is key. That is why I chose Intellify since they have mastered the art of telling noise from signal."