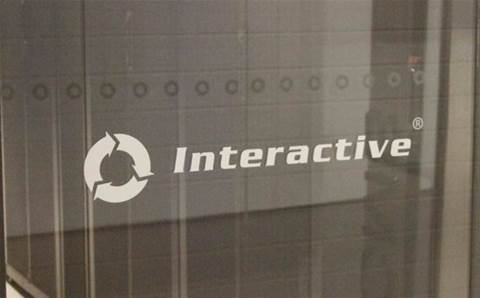 Bull worked for Fujitsu in Australia and New Zealand since 2014, and was appointed to the top New Zealand job in May last year. His career also includes working in sales, operations, procurement, logistics and contract management for the likes of Cisco and Optus Business.

Last week, Fujitsu New Zealand announced that Bull had returned to Australia to pursue a new opportunity. He was replaced by Mika Joronen, a former DXC Technology director who commences in the role this week.

“It is an absolute pleasure to return to Australia and join an organisation with the heritage of Interactive," Bull said. "I look forward to applying my strengths in the delivery of cloud and managed services solutions to Interactive customers as they explore the benefits of multi-cloud in all its forms.

"To be successful in the cloud, customers should first consider a partner who can support them across a variety of platforms as no one platform will fulfil all the business’ needs then they can determine which workload migrates first.”

Interactive's former director of cloud and managed services operations Adrian Telfer has taken on a new role as chief technology officer, where he will focus on the company's future roadmap and technology strategy.

Commenting on the appointment, Interactive chief executive Mal McHutchison said: “We continue to invest in our customers’ success by attracting the highest calibre of staff to our organisation. Mike has demonstrated exceptional customer focus throughout his career and we welcome him to Interactive as we aim to be the most customer intimate MSP in Australia.”

Interactive is one of Australia's biggest homegrown MSPs, racking in $182.4 million in revenue last financial year, an increase of 8.7 percent.