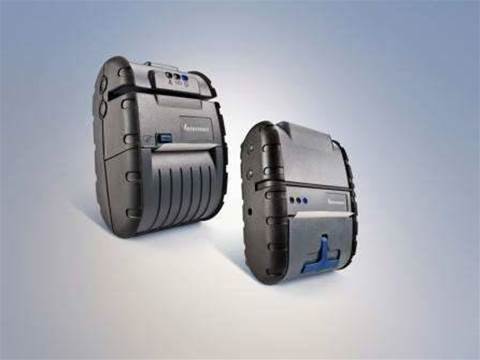 The printers are part of a solution encompassing receipt media, Medallion Support services and secure wireless interface via Bluetooth or 802.11g with Intermec rugged mobile computers.

“The PB2 and PB3 printers will be welcomed in the A/NZ marketplace," said Tony Repaci, managing director A/NZ.

"These new printers will enhance and extend the long history of rugged portable printers by Intermec.”

The printers complement the Intermec CN3 series and new CK3 mobile computers and are available with an optional magnetic stripe reader, giving workers the flexibility to accept payments via their mobile computer or printer.

Payments can be processed on the go and receipts can be generated immediately.

PB2 and PB3 have replaceable batteries that can be charged independent of the printer.