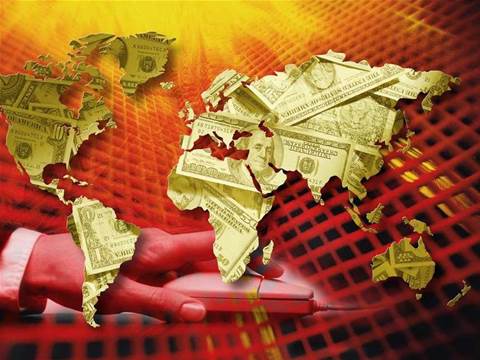 Non-profit organisation the Internet Society (ISOC) has joined the growing calls for the government to take a greater leadership role in driving the adoption of the new IPv6 internet protocol.

Mat Ford, technology programme manager at ISOC, argued in a video posted on the web site of regional internet registry Ripe NCC, that governments have a responsibility to make their own content available over IPv6, and to make their services "available to their full citizenry".

"Governments also have a role to play in raising awareness of IPv6 and the importance of that for their industry, for their economy and the health of their networks," he said.

The Number Resource Organisation reported in December 2008 that IPv6 addresses had increased 300 per cent in the previous two years, although take-up is still slower than many would like.

Internet infrastructure organisations have been trying to raise awareness about IPv6, because the current IPv4 protocol is rapidly running out of address space.