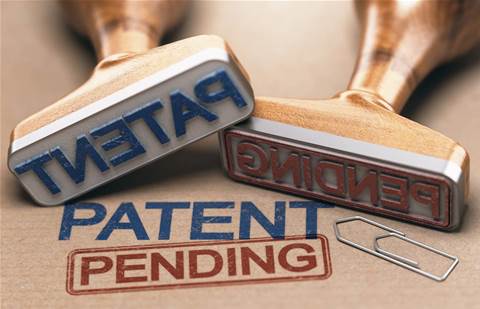 A patent application from multinational business and financial software vendor Intuit has been rejected by IP Australia.

The vendor filed for a patent for a method of configuring a SaaS business management application for managing a company’s financials, as well as an algorithm that automates some of that functionality.

Delegate for the Commissioner of Patents Matt Kraefft ruled that the application did not define a manner of manufacture and that there was “nothing of substance” that could potentially change the decision.

The method Intuit is attempting to patent involves analysing search engine results of a user’s business name to identify its business type to generate a specific configuration setting for the user’s SaaS app.

Intuit first applied for the patent in 2013, which eventually lapsed and later replaced by a divisional application in 2017. The application was subjected to three examination reports before the hearing, all of which found it did not define a manner of manufacture.

In the ruling, Kraefft said the application just represents a combination of standard types of computing elements, applications and interconnections with users, and did not involve anything beyond ordinary computer processing functionality.

“I conclude the claims of the application, as proposed to be amended, do not define a manner of manufacture,” The ruling read.

“Moreover, I find there is nothing of substance in the body of the specification from which valid claims could be drafted to overcome this finding. It is appropriate that the application be refused.”

Grow your software revenue by selling these 5 affordable, essential tools for the modern workplace
By Nico Arboleda
May 26 2020
12:31PM