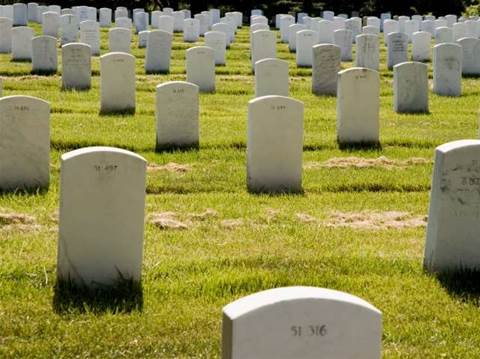 TORONTO (Reuters) - Lawyers representing users of the Canadian digital platform QuadrigaCX have asked police to exhume the body of its founder, whose sudden death last year trapped millions of dollars in digital currencies in its accounts, to make sure it's him.

Gerald Cotten died in December 2018 while traveling to India due to complications from Crohn's disease. The 30-year-old was the only person with access to passwords for the digital wallets holding some C$180 million (AU$199 million).

In the wake of his death, QuadrigaCX, which had about 115,000 users, was unable to locate or secure a significant amount of cryptocurrency reserves.

Cotten's widow, Jennifer Robertson, has said in her affidavit she has received online threats and "slanderous comments", including questions about the nature of Cotten's death, and whether he is really dead.

"The purpose of this letter is to request, on behalf of the Affected Users, that the Royal Canadian Mounted Police (the “RCMP”), conduct an exhumation and post-mortem autopsy on the body of Gerald Cotten to confirm both its identity and the cause of death given the questionable circumstances surrounding Mr. Cotten's death and the significant losses of Affected Users," reads a Dec. 13 letter posted on lawyer Miller Thomson’s website.

The letter requests that the exhumation and autopsy be completed by spring "given decomposition concerns."

The platform - a trading venue for cryptocurrencies such as bitcoin, Litecoin and Ethereum - had previously filed for creditor protection in the Nova Scotia Supreme Court.

Grabbing the hybrid cloud opportunity with Lenovo and Azure Services
By Staff Writer
Dec 17 2019
7:10AM