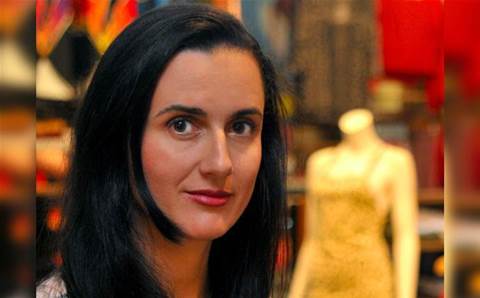 The acquisition is expected to finalise in the beginning of June. Invigor expects Sprooki to add $2 million in revenue for the 2018 financial year.

Sprooki co-founder Claire Mula will join Invigor as chief operating officer based in Sydney and Michael Gethen will lead the Asian operations from Singapore.

Bob McKinnon, former CIO of the Commonwealth Bank and Westpac, will become non-executive chairman, replacing Gary Cohen who will remain as Invigor’s chief executive officer and an executive director.

Invigor’s Cohen, said: "Sprooki is a transformational acquisition for Invigor and positions the Company as the unrivalled leader in loyalty and applied data solutions, delivering the very best predictive and prescriptive analytics to retailers, leading brands, shopping malls and venues in Australia, Europe and now Asia."

Cohen said that there has been a growing interest in data-driven digital solutions that can address loyalty, pricing and shopper behaviour with the announcement that Amazon will be arriving in Australia this year.

"Already we have identified multiple opportunities to market to our customers and this is expected to deliver almost immediate revenue-generating opportunities to the combined group," Cohen said.

Sprooki's Mula said: "This transaction is a natural progression from our partnership with Invigor that has delivered projects such as the digitisation of Manly Wharf. Sprooki and Invigor have complimentary products, presence and leadership."

Former general manager of retail relations for Scentre Group Jack Hanrahan will join the board as an independent director.

Sprooki provides shopper engagement and loyalty solutions. The company was founded in 2011 and has offices in Singapore and Hong Kong. The company is also present through representatives in Australia, Indonesia, Malaysia, Philippines and Vietnam.