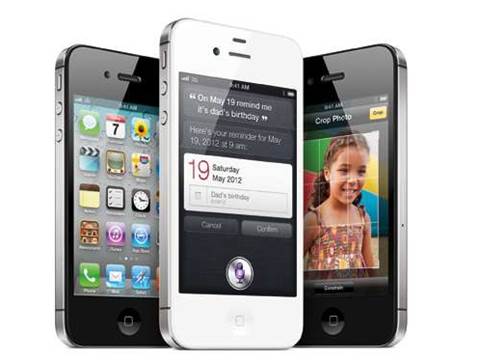 Apple has pushed out iOS 5.0.1, which promises to improve battery life and patches a bug found by security researcher Charlie Miller.

Additional fixes include multitasking gestures for the original iPad and resolving bugs with Documents in the iCloud.

Apple has also fixed the bug that was discovered by Charlie Miller, which allowed unsigned code to run on an app that was approved for the App Store.

Miller said on his Twitter account: "Apple release 5.01 which is supposed to fun the flaw I pointed out. Please upgrade to get the fix."

Apple banned the researcher from the App Store for a year for breaching Apple's terms.