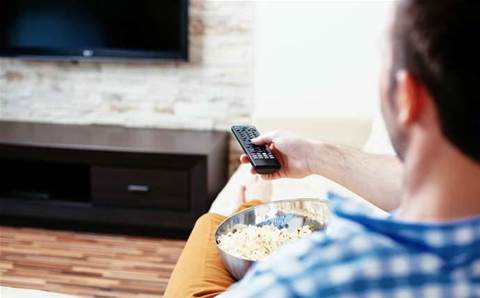 Australian-based internet of things vendor IoT Group will again find itself in a legal dispute just months after a battle that led to the sacking of founder and chief executive Simon Kantor.

Three foreign television rights holders are set to sue IoT Group subsidiary Intervision, an internet protocol foreign television reseller, which is accused of providing content to its subscribers without the required licenses, according to a report published by the Australian Financial Review.

International Media Distribution, Overlook Management and MySat are taking legal action against IoT Group, alleging it touted its TV-over-IP services to customers as legal. The rights holders will attempt to show in court that Intervision performed misleading and deceptive conduct.

A visit to Intervision’s website now reveals the service has closed. However, an archived version of the site spruiked itself as catering to the Arabic, Greek and Russian-speaking communities.

MySat manager Tony Ishak told Fairfax that IoT Group had “eaten up 30 percent of (its) business”.

“The problem is that companies like this come in, they offer our services, but at really, really cheap rates. They claim that they're legitimate, but they're not and all of a sudden customers we've had for many years move on to services like this," he said.

"Intervision had a recurring database of about 4000 customers. So if we just say 2000 customers, for us, we charge $50 a month for a subscription, so that's at least $1.2 million a year we missed out on."

Former IoT Group chief executive Simon Kantor was sacked by the company’s board of late last year after legal proceedings were initiated against the company and Kantor regarding an intellectual property dispute with his former business, ROAM Systems.

A legal battle took place amid claims Kantor sold ROAM to IoT Group without resolving a dispute about the intellectual property rights of ROAM between Kantor and his former business partners.