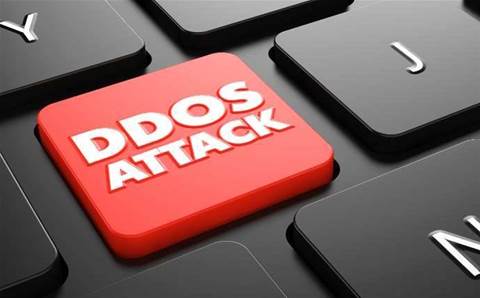 Eight different brands of internet of things home routers were compromised and used to create botnets that launched an application-level distributed-denial-of-service (DDoS) attack against a website's multiple servers.

"While we have seen routers being used maliciously in the past, we have never seen them used at this scale," wrote Cid.