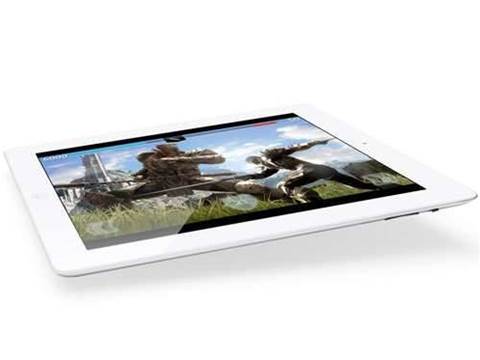 Apple is reportedly set to unveil the iPad mini, a smaller version of its flagship tablet, on Oct. 23.

The new tablet will make its debut at an invite-only event on Oct. 23, reported AllThingsD. A location hasn't been disclosed, but is expected it may take place at Apple's Town Hall Auditorium, at the tech giant's home base of Cupertino, California.

Apple was largely expected to start distributing invites to an iPad mini launch event on Oct. 10, but after the day came and went without a peep from the tech giant, many wondered if Apple was facing production delays, or was even planning to unveil a smaller-size iPad at all.

A separate report Friday from The Wall Street Journal served as further confirmation of the new device being soon-to-come, noting that smaller iPad cases are already available on Alibaba.com, a major e-commerce site based in China.

Not much has been revealed as far as iPad mini specs, but the tablet is expected to sport a 7.85-inch display, compared to the 9.5-inch display found on all three previous-generation iPads. It is also expected to be a bit thinner than its predecessors, and include the new Lightning connector that debuted with the iPhone 5.

Upon its launch, the iPad mini will compete directly with other, smaller-scale tablets, such as Google's Nexus 7, Amazon's new 7-inch Kindle Fire HD, and the 7-inch version of Samsung's Galaxy Tab.