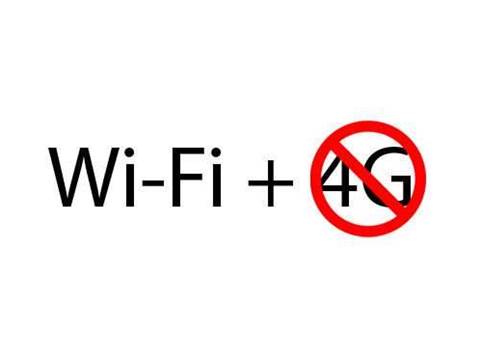 Apple will pay a $2.25 million fine for implying its latest iPad was compatible with local 4G networks after the Federal Court allowed a settlement between the consumer giant and the competition watchdog.

Justice Mordecai Bromberg dismissed the three-month case from a Melbourne court room on Thursday morning after hearing last week from Apple and the Australian Competition and Consumer Commission, which argued advertising the iPad as "Wi-Fi + 4G" was misleading to Australian consumers.

Apple has faced similar litigation globally since releasing the third iteration of the tablet in February.

The two parties approached the court with an agreed settlement of $2.25 million last week but Justice Bromberg urged Apple to provide confidential sales figures on the iPad locally before agreeing to the settlement.

He described sales in Australia as "very substantial".

However, the figure is significantly less than the $4.4 million maximum fine the Federal Court could impose on Apple for four contraventions of consumer legislation.

In his judgment (Scribd), Justice Bromberg acknowledged that Australian carriers did not use the term "4G" to describe existing HSPA mobile broadband networks – as many US carriers have done – while LTE networks referred to as 4G in Australia operated on different spectrum frequencies than those the iPad is compatible with.

He found the iPad "could not directly connect with the only commercially available LTE network understood by Australian consumers to be '4G' network".

Apple had previously agreed to withdraw 4G advertising from the iPad worldwide in favour of a "Wi-Fi + Cellular" branding in early May, while also allowing Australian consumers who felt misled by the original advertising to return their iPad for a full refund.

"Apple's admitted contraventions were not trivial, and the penalty to be imposed requires serious and careful consideration," Justice Bromberg said.

He said multi-national corporations that introduced global advertising campaigns in Australia needed to take Australian consumer understanding into account "and ensure that representations made by such campaigns will not served to mislead".

"The penalty imposed in this case, needs to make that message clear," he said.