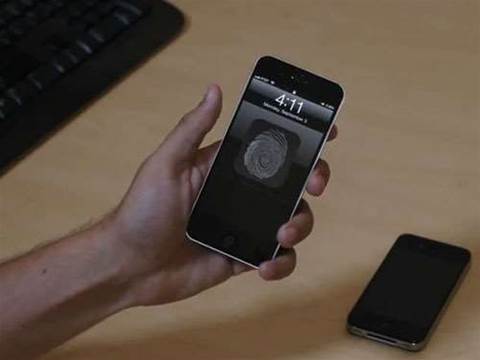 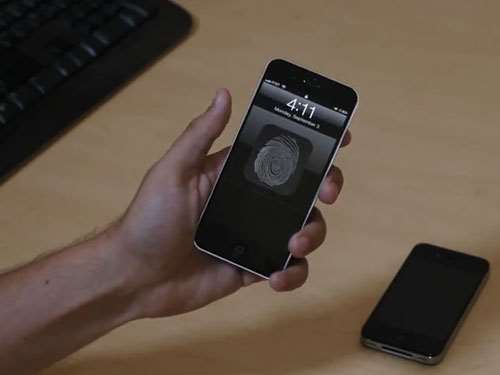 The Apple iPhone 5S (or iPhone 6, or whatever you want to call it) has been tipped to arrive with a fingerprint scanner before. And now those rumours look a little more solid.

According to the China Times, Taiwanese company Chipbond is working on touch display drivers for the next iPhone that support fingerprint scanning as well as NFC.

This all matches up nicely with Apple's past fingerprint reader patents and its purchase of fingerprint security company Authentec last year.

Combining NFC payments with fingerprint authentication would certainly make the process more secure, but it's too early to tell whether or not the iPhone 5S will have such impressive features in its Samsung Galaxy S4-battling arsenal.