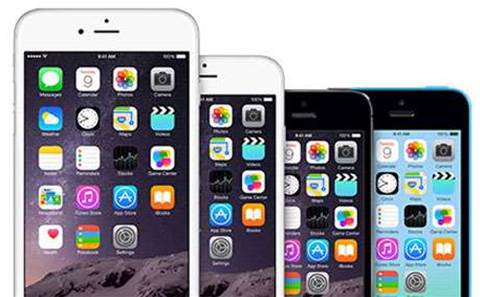 The latest half-year earnings before interest, tax, depreciation and amortisation compares favourably to the equivalent period last year, when underlying EBITDA was $12.1 million. For the full 2013-14 year Vita Group had $33.5 million of EBITDA.

In an update to the ASX, the company said that its Telstra stores had been a significant contributor to the expected numbers, with "strong performance from recently added points of presence and an improved contribution from the small and medium business channel".

"Volumes in both retail and business channels were fuelled by a very positive response to the recent Apple iPhone 6 launch," read Vita Group's announcement to the market.

As well as 95 Telstra stores and 14 Telstra Business Centres, the retail giant also operates 17 Fone Zone, 21 One Zero and 14 Next Byte retail outlets.

Vita Group also benefited from cost cutting in the now-defunct Swap and Extended Warranty program, which is no longer offered to new customers but a commitment it is obliged to maintain for existing contracts. The company claimed a $5.5 million "non-cash profit contribution" from the new efficiencies.

The final half-year numbers will be revealed in February.

In August, CRN reported Vita had reaped $10.3 million of net profit for the 2013-14 financial year, a 66 percent increase. Apple resale brand Next Byte was a drag on the company's performance, with declining revenues and store closures.

By contrast, the Telstra business was booming, with Vita opening 10 stores and two business centres during 2013-14.