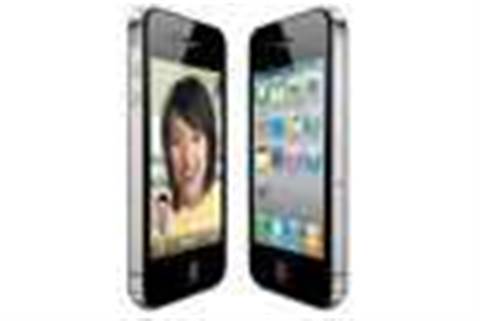 The Cupertino company achieved a record 18 percent market share, as Nokia’s share dropped from 37.8 percent in the third quarter of 2009 to 34.4 percent in the same period this year.

This was despite Nokia shipping a record number of smartphones with more 26 million units during the period.

The Finnish company has been experiencing some turbulence lately and yesterday announced it will let 1,800 workers go in the coming months.

RIM’s market share, meanwhile, fell from 19.6 percent to 16.1 percent and, according to Strategy Analytics, the manufacturer is suffering due to its limited presence in the touchscreen market.

However, Neil Mawston, director at Strategy Analytics, had some words of warning for the expanding market.

“The surging volumes are placing heavy demands on component suppliers and moderate shortages of select components are emerging ahead of the Q4 holiday season,” Mawston added.

A Gartner report released this week suggested Symbian’s market share was going to be eroded over the coming four years by both Google’s Android and Apple’s iOS.

The analyst firm also predicted the mobility market will be worth more than $US1 trillion a year by 2014.