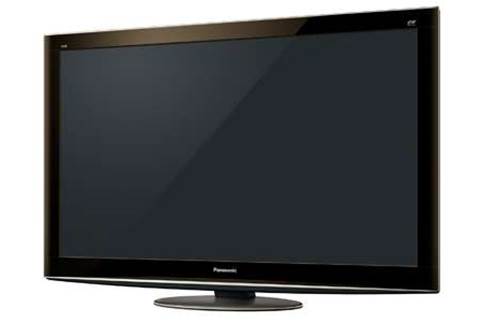 Call it vanity or another case of one-upmanship, but Panasonic's latest TV monster is anything but practical or cheap. If the $US100,000+ asking price isn't already setting alarm bells in your head, then consider the almost unmovable and totally impractical size specs of the TH-152UX1 model: 152 inches.

But we're hardly surprised by such claims anymore: it's certainly not the first time in the world that a TV manufacturer has been obsessed with showing off a monster TV.

At the CES Vegas expo in January earlier this year Panasonic showed off a 152in model, only this time Panasonic's new UX1 is among the world's largest 3D-capable TVs. Whether that's a good thing or not is debatable, but at least you can dream of watching Avatar on a truly giant screen in the privacy of your own 3D cinema.

While 3D projectors might be 10 times cheaper, you can't argue with the boasting rights such a panel gives. And at 590Kg, the TV stand alone in this case weighs as much as some small cars. Provided you can cough up your next lottery winnings, the new TV will go on pre-sale in July in the US and Japan. However, you might need a crane to hoist it into your home.