Is Google Glass ready for a comeback? 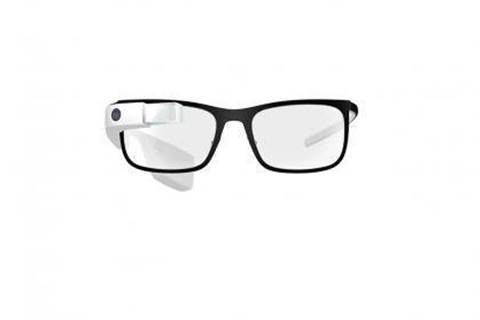 Google Glass, one of the tech industry's earliest experiments with wearable augmented reality technology, was widely regarded as a flop, resulting in Google removing the headset from sale in 2015.

However, the device's long-rumoured comeback may finally be about to materialise, as hinted at by a sudden update to its firmware and the MyGlass companion app. The update itself is minor at best - it adds support for pairing Bluetooth products such as mice, keyboards and more, but aside from a few bug fixes and tweaks, that's essentially it.

The update raises a number of questions. Evidently, someone at Google is still working on Glass - a project that many people assumed was abandoned - but the company has made no mention of reviving the product.

It's also strange that the first public update in two years should be such a comparatively minor one, rather than something more substantive. If the company is still working on Glass' development, why not keep it behind closed doors?

One possibility is that the update precedes the launch of a new generation of Glass devices. Rumours of an updated version of the company's AR wearable have been intermittently circulating since the first model's cancellation back in 2015.

Whether this latest update is indication that Google Glass is still alive or not remains to be seen. However, given the company's lack of announcement around the platform, we wouldn't hold our breath for confirmation any time soon.