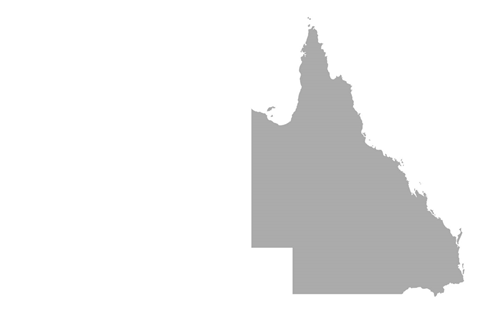 Brisbane data centre provider iseek has been added to the Queensland government’s ICT panel for the provision of data centre-as-a-service.

The appointment also comes after its planned expansion in iseek’s Eagle Farm data centre campus, adding a Tier 4 rated 6 megawatt facility to the existing 4MW at the site. The company is also set to open its North Queensland Regional Data Centre (NQRDC) in Townsville later this month.

“I am very proud to be able to announce our appointment to the DCaaS panel, particularly as iseek is one of only three providers currently on the panel” iseek chief executive Jason Gomersall said.

“Data sovereignty is an increasing concern for organisations and government, and that is being driven as much by their constituents and customers as it is by leadership.

“As a proud Queensland company, iseek is very pleased to be able to provide our State Government with access to class leading facilities in their own backyard as opposed to being forced to consider options interstate.”

Toowoomba-based Pulse Data Centre was the first colocation provider to join the DCaaS panel in November 2018, while NextDC joined in March this year. Like iseek, both companies were appointed by CITEC, a division of the Queensland government’s Department of Housing and Public Works.