Isilon hands over accounts to channel 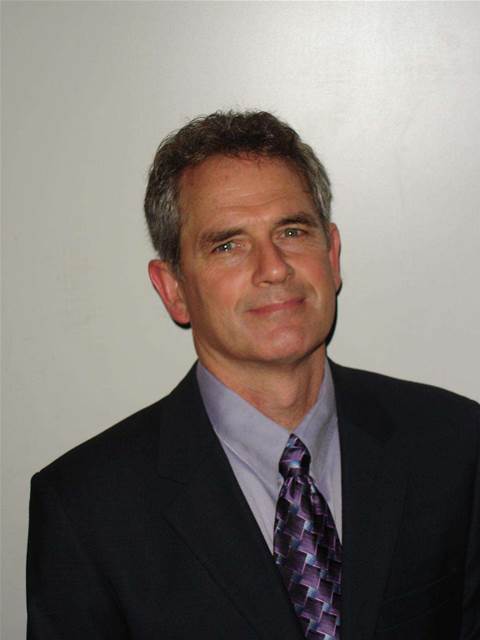 Isilon Systems has taken the first steps to establishing an Australian channel for its NAS (network attached storage) boxes.

The vendor, which has sold mostly direct in Australia to media and entertainment customers, planned to move to 90 percent channel within a year, said Leonard Iventosch, Isilon's vice president of global channels and OEM.

Isilon was looking for a suitable distribution partner and wanted to recruit resellers working in media, entertainment, life sciences and finance.

"We're going to take Sony and move it to a reseller to show our sincerity" in starting a channel, said Iventosch. He added the vendor would move more accounts to partners to build trust, expertise and a customer base.

The vendor said it was holding onto new deals until it could find a partner to fulfil them.

"We have quotes for two universities and I'm going to end up giving it to a partner who's totally irrelevant or in the wrong geography," said Dave Demmocks, Isilon's regional manager Australia and New Zealand.

Iventosch said the vendor was committed to the channel and would not compete with its resellers by forming a professional services division, as its rivals NetApp and Dell have done.

"We're so small and new in Australia that we have the opportunity to do it right," said Iventosch.

Isilon's NAS storage were focused on high input-output applications, and offered better scalability and ease of use than competing products, said Iventosch.

The NAS boxes could use up to 80 percent of capacity compared to 60 percent with similar NetApp products, which had higher overheads that cut down utilisation, said Gary Donlin, technical director for Australia and New Zealand.

Isilon NAS can scale to 10.5 petabytes under a single namespace, and performance increased as each node was added, said Donlin, who has previously worked for Sun.

"It takes 60 seconds to add a node and the storage is immediately available," said Donlin.

Ease of use was an important feature for the Australian market. Media companies and universities could not afford to hire expensive technicians to maintain high-end equipment, said Iventosch.

"They can get a budget to buy the storage but they can't afford the headcount," he said.

The ease of scaling up capacity in an Isilon NAS, and the fact that it could be managed as a single drive, cut down the time and skills required for maintenance, said Donlin.

Isilon had sold its products for film production and rendering video to TV channels 7, 9 and SBS.
One unexpected niche that had emerged was life sciences.

"The workflow for rendering a film compared to processing for genetic sequences is very similar," said Iventosch. In the US the channel community had consequently moved across into the life sciences industry through sales of Isilon, claimed Iventosch.